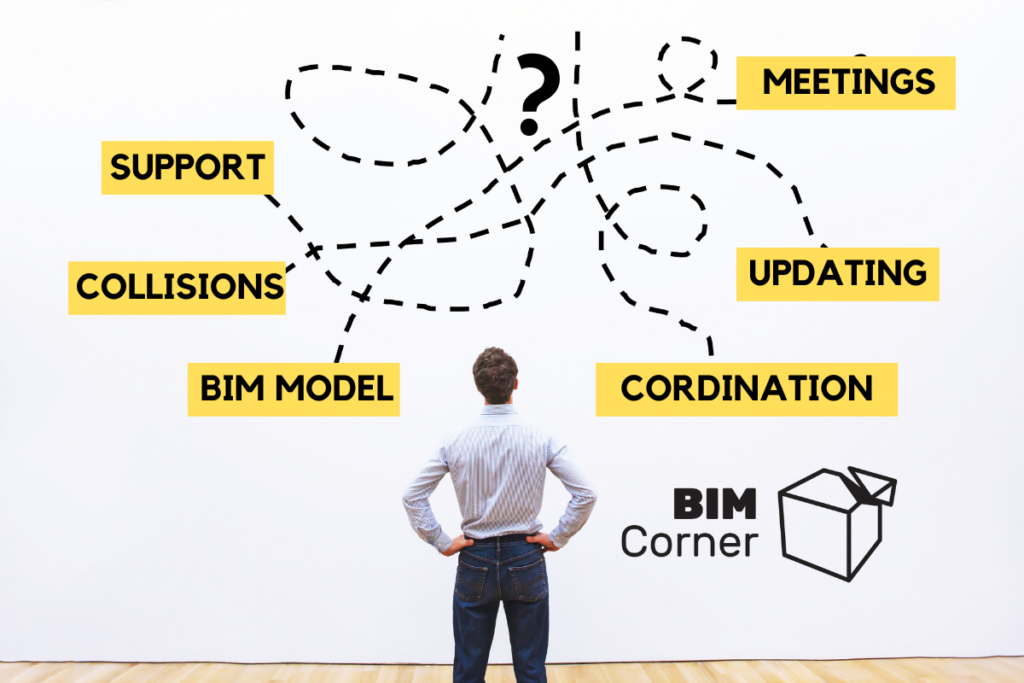 In the previous two articles about “BIM Coordinator’s Tasks in an Infrastructure Project”, you could read about the role of the BIM Coordinator in the project initiation and execution phases.
These are the key phases that affect the scope and shape of project documentation. During the final stage of the project, the focus should be on the quality and the form of the final documentation.

In the following text, I describe the final phase of the project from the perspective of the BIM Coordinator.

Each phase of the project should start with a meeting at which discusses current technical issues. It is no different in the case of the last phase of the project. It is worth organizing a meeting a few weeks before the final date of the BIM project commissioning, during which he will recall its main assumptions. Most often, it is about discussing the content and how to deliver BIM documentation. At the meeting, it is worth paying attention to such issues as: how to generate models, adding information, object classification and stakeout data.

It is worth emphasizing that the BIM Coordinator is not responsible for the content of the paper documentation. The designers are responsible for this. The task of the BIM Coordinator, as you could read in the first part of the article, is to create a drawing table that should be included in the drawings. BIM Coordinator can also help you set up a layout to facilitate the generation of drawings. Depending on the type of drawing, the final version may include such elements as e.g. maps or existing objects. The BIM Coordinator should check the settings of all attachments (XREF) to make sure that parameters such as line widths and hatch will be displayed in an appropriate manner.

During the project we deal with different types of digital models. At the beginning, we collect initial data. On their basis, models of the existing situation are created. These, in turn, are used to generate discipline models. All models are combined into a multidisciplinary model. Thus, the BIM Coordinator should collect all the elements that were used to create the BIM documentation. Its task is also to control whether the models and objects have been properly described, whether the objects have the appropriate information, and whether the presentation models have the appropriate textures.

Often in a construction contract where BIM is used, there is a provision saying that digital documentation should be sufficient to build the facility. Thus, in addition to the BIM models, the data for stakeout is included in the final documentation. This data is geometric objects such as points, lines, and planes. Most often they can be found directly in the file containing the BIM model, e.g. on another layer in the DWG file. However, it is common practice to provide additional files in addition to the BIM models that contain the data to be staked out. The facility can be built on the basis of IFC, DWG, LandXMLfiles

Description of the BIM documentation

This was the last entry devoted to the responsibilities of the BIM Coordinator on the infrastructure project. I am aware that projects in different parts of the world can be managed differently. The individual phases that I have described can be found on the Norwegian market.

I encourage you to read the previous parts of the cycle. I hope that the whole series will make you realize how it is working in Norway on design-offer-build construction projects. 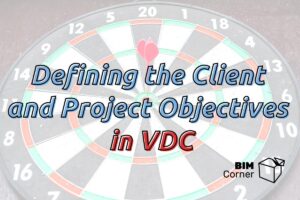 Defining the Client and Project Objectives in VDC 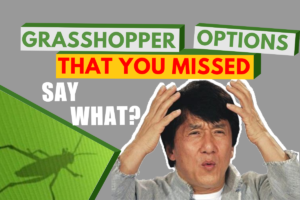 Grasshopper options that you missed! 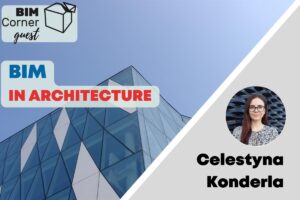 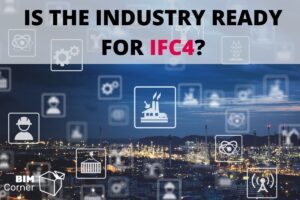 Is the industry ready for IFC4? 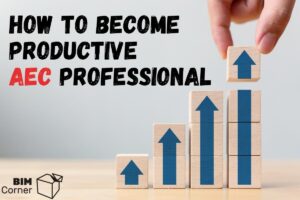 How to become a productive AEC professional